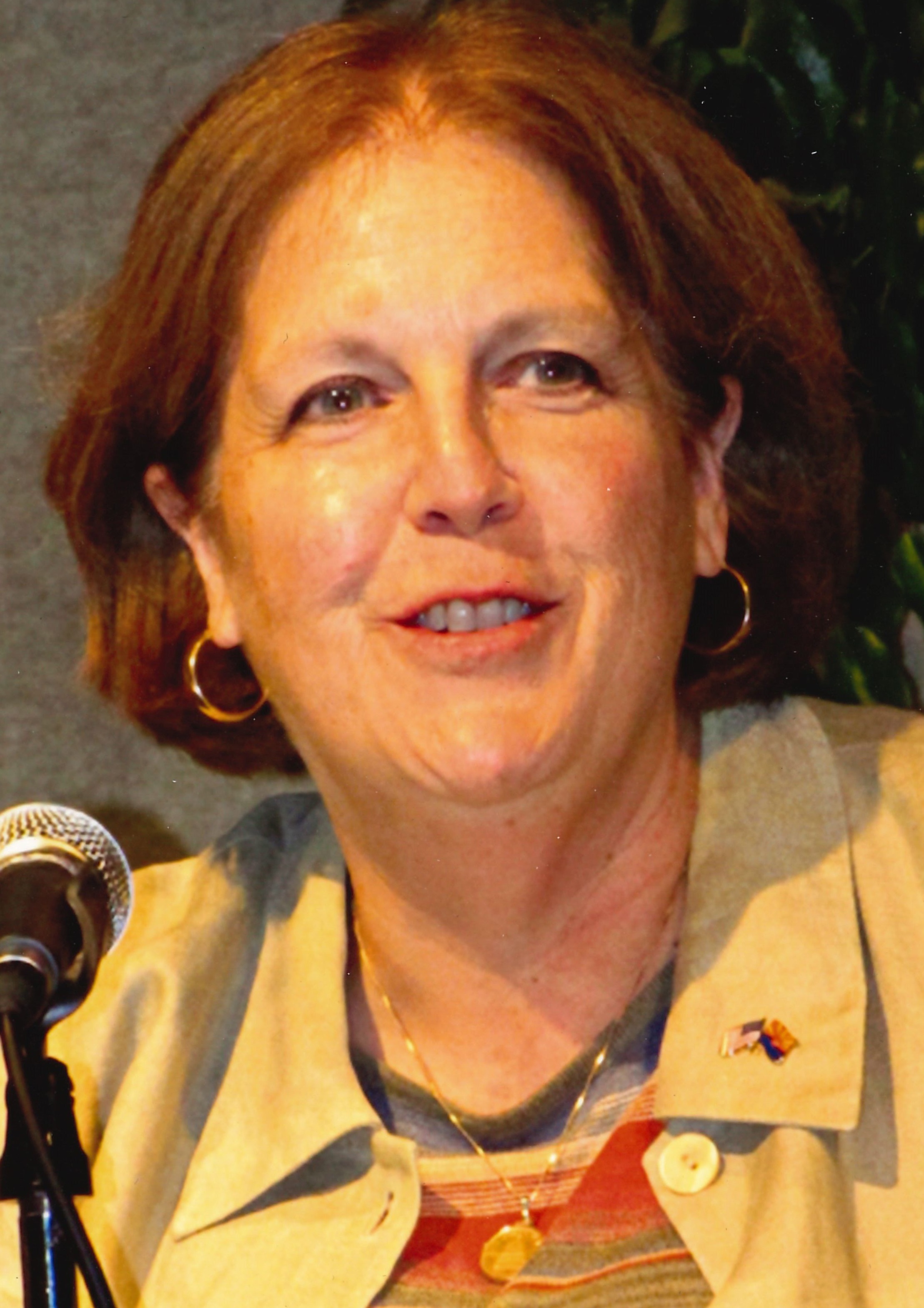 The 27 recipients were chosen by a panel of judges out of more than 250 women who were nominated. Commissioner Atkins was one of three also honored with additional awards. The other two were for Mentor of the Year and Emerging Leader of the Year.

"We are honored to recognize Lisa for her accomplishments — all of the work that she has done for our state and for education in Arizona,” said Phoenix Business Journal editor-in-chief Ilana Lowery. “She is an unsung hero in my book. Lisa is a strong female role model, mentor and leader, and the Phoenix Business Journal couldn't have honored a more deserving individual."

“I am humbled and grateful to have been recognized along with these very accomplished women from the business and nonprofit sectors,” Commissioner Atkins said. “To be additionally honored with the Lifetime Achievement Award was an unexpected tribute that I will always deeply appreciate. My sincere thanks to the Phoenix Business Journal and its panel of judges for their generosity.”

An Arizona native, Commissioner Atkins was appointed by Governor Douglas A. Ducey to head the Arizona State Land Department as the state’s 21st Land Commissioner in 2015. The 103-year-old Department’s mission is the responsible management of the assets of a multi-generational, perpetual Trust in alignment with the interests of its 13 beneficiaries, mostly K-12 public education, and Arizona’s future. More than 9.2 million acres of land representing approximately 13 percent of the total land area of Arizona are in the Trust’s portfolio.

Commissioner Atkins, a graduate of the University of Arizona, served more than 23 years as chief of staff to U.S. Rep. Bob Stump, R-Ariz. She also served as executive director of the County Supervisors Association of Arizona and as vice president for public policy for Greater Phoenix Leadership.

She is an elected member and president of the Central Arizona Water Conservation District Board, where she has been a member since 2003. In her capacity as Land Commissioner, Atkins also serves as a member of the Arizona State Parks and Trails Board and the Arizona Military Affairs Commission, of which she is co-chair.