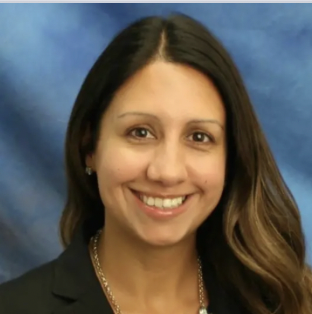 Robyn Sahid was appointed by Governor Katie Hobbs to serve as the 22nd Commissioner of the Arizona State Land Department on January 23, 2023.

Robyn is an experienced economic developer with nearly 20 years of service in the public sector, the majority spent with the City of Phoenix Aviation and Economic Development Departments. Most recently Robyn served as the Chief Economic Development & Land Use Officer for Mayor Sam Liccardo in San Jose, CA. She holds a bachelor’s degree in Political Science from UCLA and a master’s degree in International Relations from the University of San Diego. 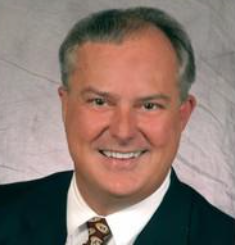 Jim Perry was appointed as Deputy Commissioner of the Arizona State Land Department in June 2019.  He continues to serve as the Director of the Real Estate Division, a position he has held since May 2018.

Jim is an experienced Chief Operating Officer, skilled in portfolio management, negotiating, budgeting, retail, and real estate development, with a demonstrated history of working in the real estate industry.

Jim is a third-generation Arizona native and graduated from Arizona State University with a B.A. in Accounting and Finance.

He and his wife Fran, and their three dogs, live in the Moon Valley area of Phoenix, Arizona.